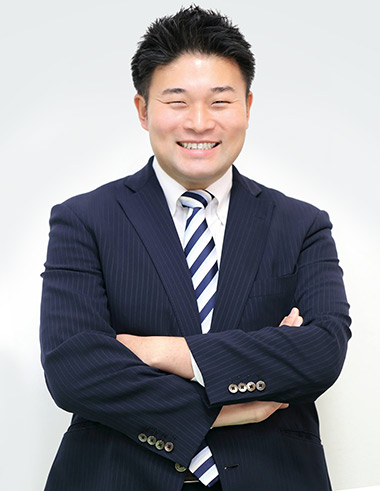 Born in 1982, Yokohama JAPAN.
As a student of the Waseda graduate school of public management , studied under Mr Masayasu Kitagawa , former govennor of Mie and worked with assembly members to establish the ordinance entitled “Esashi Local Food Ordinance”, which was intended to promote local production and local consumption for the first time in Japan. During the period, He worked at the office of Senator Yutaka Kobayashi(LDP) and REP Manabu Sakai(LDP).

After entered Research Institute of Manifesto University of Waseda, He worked as advisor of assembly reform for local assemblies across the country. In 2005, worked for the creation of “Manifesto Awards”, which is the first policy contest of local politics in Japan. In 2010, became the first secretary of Senator Miss Shinobu Kandori ( LDP).

In February 2015, appointed to the secretary general of the JAPAN-AFRICA Friendship league of Yokohama City Council.

In 2016 appointed to the lecture of Kanto Gakuin University.